On 17-18 October 2016 the working groups 5 and 6 held a meeting on 'Modern Data & Health' at the Academy of Sciences in Copenhagen, Denmark.

Among the aims of the EHPS-net are to help launch new longitudinal databases and to provide advice on how these can be developed for research purposes. Our seminar in Copenhagen on modern historical databases and medical research highlighted the mid-20th century as the period when population growth was fastest and new health risks emerged, but it is still an understudied period in demographic and health terms. A main reason for this is a relative lack of digitized, longitudinal microdata because of the judicial blocking of data, which for earlier periods can be used for genealogical purposes and therefore have been transcribed. The seminar also showed the research potential of the Danish plans to launch two longitudinal databases, one national and one for Copenhagen.

The participants presented longitudinal 20th century databases which are being built or already functioning in Canada, Sweden, Iceland, Scotland, the Netherlands, Norway and Denmark. The highlights were the keynote speech by Helene Vezina, Chicoutimi on the 20th century part of the BALSAC project and its extensive use in health research in the Quebec Province, and the presentations about judicial questions in particularly Sweden and Denmark by Anders Brändström, Umeå and Poul Erik Olsen, Copenhagen. The latter speakers demonstrated the vast possibilities for historical research on microdata built into the judicial framework. A case in point is the recent UN declaration about the necessity for governments to provide access to microdata in order to promote development, viz. op 22 in http://www.un.org/en/development/desa/population/pdf/commission/2016/documents/Resolution2.pdf

Genealogical data will be crucial to learn more about hereditary causes of complex diseases and fully exploit the potential of the rich biobanks, health registries and cohort studies already found in many countries. Both for social and medical studies of inter-generational relationships, it is valuable that the longitudinal registers include extensive socio-economic information. This opens up many possibilities for investigations of relationships between genes and the environment and the relative importance of these factors. The twentieth century forms a critical period in the study of medical advances, fertility decline, urbanization, international migration, household composition, occupational structure, and gender equality. For medical research on genetic diseases or epigenetics where it is necessary to identify several generations, longitudinality will be crucial. The work to extend the Causes of Death Registry backwards in time will especially benefit from international cooperation.

The presentations held at the workshop can be found here and in the collaboratory. 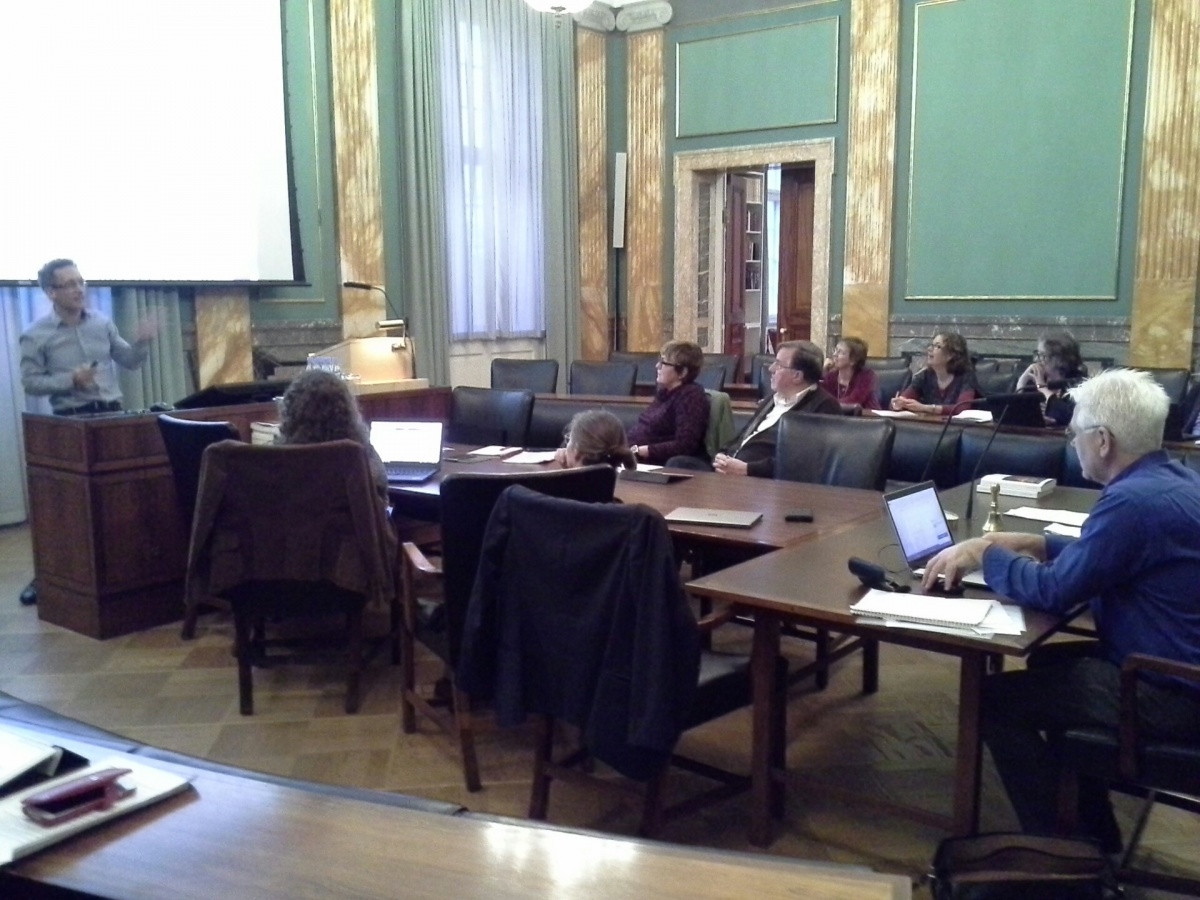