On 16-17 June 2014 Working Group 4 – Extraction Software for IDS - held a workshop in Amsterdam at the IISH The aim of the workshop was to discuss the development of the extraction softwares, extended IDS and the documentation of the progress made.

The Demographic Data Base has developed a first version of software for extracting occupation from the IDS, that includes all occupation an individual has had during the life course. The handling of occupation in longidtudinal data is complex, and in order to enable a wide range of researchers to use the software, the working group decided to develop two occupational software; a complex one that looks like the sources with all avaliable options of how to handle the occupations and a 'cleaned' version where choices, where applicable, have been made already. The choices could be, for example, choosing the first occupation if there is more than one within the same record.

George Alter has developed a program that will help databases transpose their own database into the IDS format. Any number of tables in original form can be put into the program and help convert the database into IDS. It has been tested with some good results and it will be further developed during this year. The working group will keep testing the program and post in on the collaboratory for the EHPS-net community to use.

Luciana Quaranta showed the developments of the extended IDS, where a series of concepts a programs can be used to select dta from IDS to construct a file that is ready for statistical analysis.

The working group also discussed how to proceed with the documentation of the progresses made so far. It was decided that a version 2 of the template, developed at the workshop in Umeå in 2012, will be used for documenting IDS Program. Documentation of databases, programs and scripts are of utmost importance for EHPS-net. The workgroup discussed in what ways we best can manage documentation these. The project has budgeted for the developing of documentation, of around 25 % of a full time. The working group wrote the ad for a position as a documentation specialist that will be sent out as soon as possible. Our ambition is to have someone hired in September 2014.

During 2014 and 2015, EHPS-net will organize a couple of summer schools with the aim to educate students and researchers in methods used in longitudinal studies. They will be organized so that they will build on the previous course and give progression in the student’s knowledge. The working group discussed the summer courses that will be held during 2014 – Cluj and Lund – as well as the advanced course in Umeå in 2015.

Finally, the working group discussed an opportunity to file a proposal to Horizon 2020. KU Leuven will be the proposal coordinator and finance the writing. 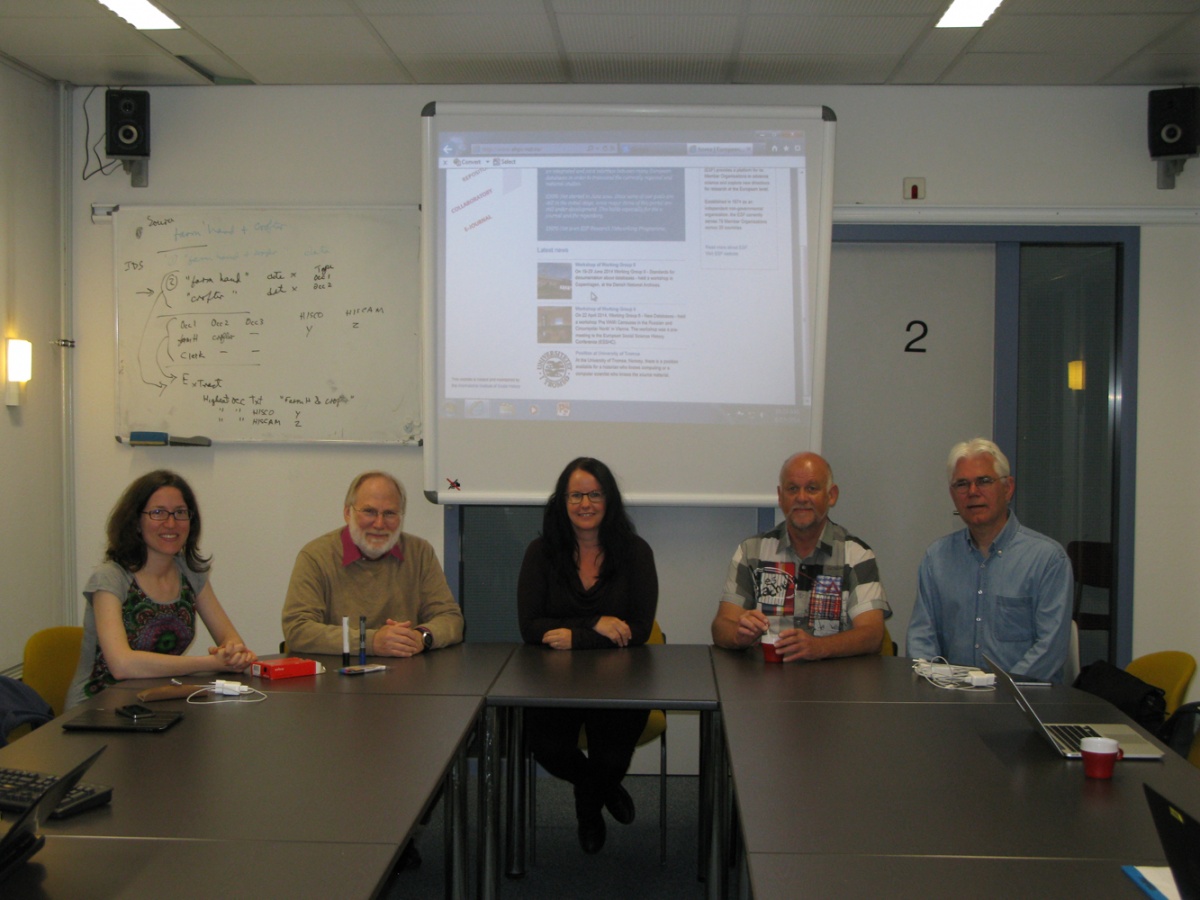