On 24 September 2014, the third meeting of the EHPS-Net took place in Alghero, Sardinia.

Following the meetings in January 2012 at the IISH in Amsterdam and September 2012 at the Hungarian Central Statistical Office in Budapest, the  European Historical Population Sample Network (EHPS-Net) had their third meeting in Alghero on Sardinia.

The meeting took place in the Cloister of San Francesco and was organized in coordination with the inaugural conference of the European Society of Historical Demography (ESHD). 35 Participants from 16 different countries attended the meeting. All EHPS-Net working groups reported on the progress they made since the meeting in Budapest. The reports were followed by a discussion.

Currently, two articles have been published in the EHPS-Net e-journal Historical Life Course Studies. With a  submissions under review and more submissions promised, the journal started well. Working group 2 (E-journal Editorial Board) is now facing the challenge to develop the e-journal further.

The three working groups on IDS (3 – IDS Clearing Committee, 4 – Extraction Software for IDS and 10 – Extended IDS) merged into one group. Group 4 is developing  extraction software and some of the scripts will soon be put on the EHPS-Net collaboratory for testing.

Working group 5 (Looking into European and national call structures, developing proposals for historical micro data infrastructure) has been working on applications to continue and strengthen  the network. They will continue looking for funding opportunities. An application for a design study within the RI framework of Horizon 2020 has been submitted.

Working group 7 (Education) reported on the summer courses from last summer held in Cluj and Lund. November 2014 a workshop will be organized to set up an overview of the entrance and outcome levels of all EHPS-Net related courses. The content of the courses and the entrance/output levels will be published on the EHPS-Net website.

The main task for Working group 8 (Standards for documentation about databases) for the near future is to design a new questionnaire on databases with historical life courses, complemented by a presentation of the databases as a special issue of the EHPS-Net e-journal.

Working group 9 (GIS) organised a very fruitful meeting in Vienna, this spring. They will have a next meeting to continue their work on the development of GIS in the UK.

Most working groups will have workshops to take another step forward at the end of this year or in 2015. Date and place of the next meeting of EHPS-Net are not decided upon yet, but it will probably be in the autumn of 2015. 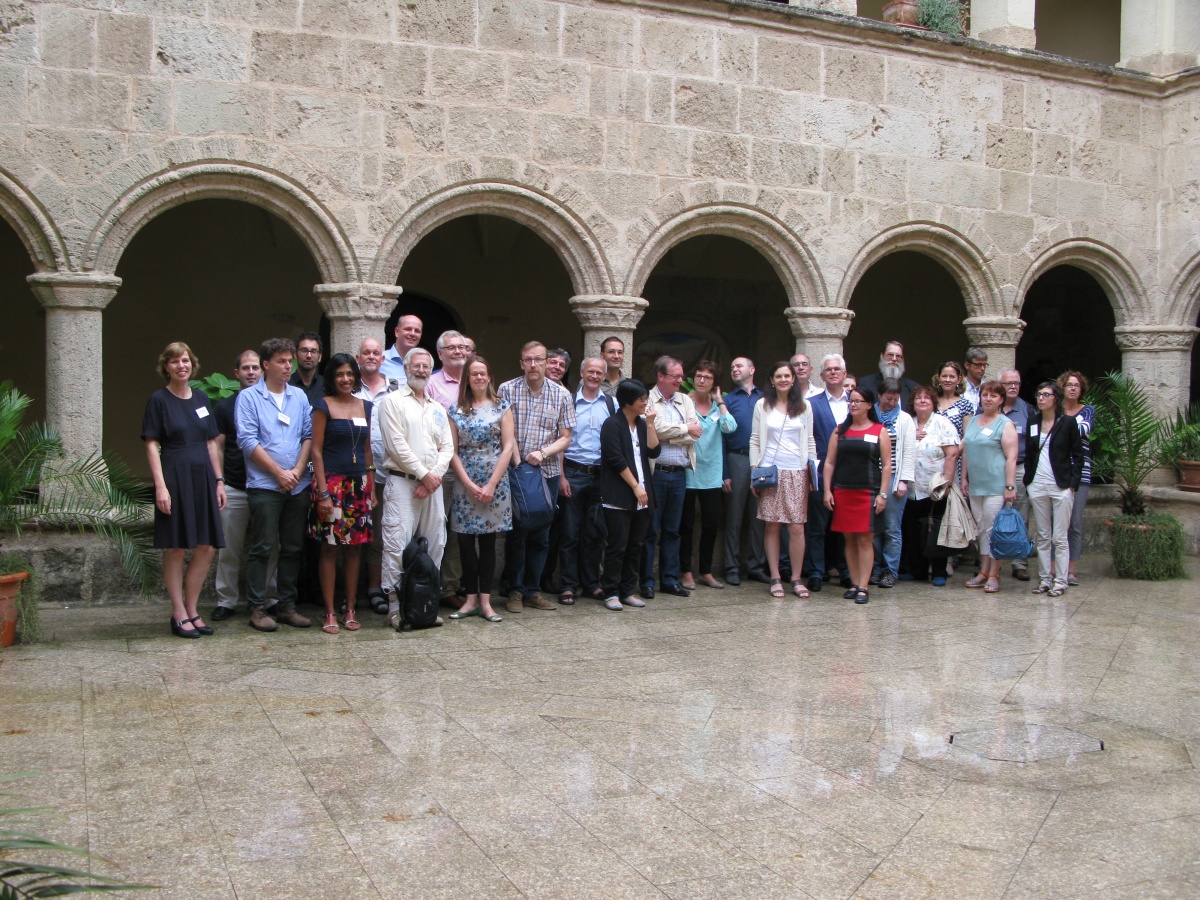