The fourth edition of the EHPS-Net International Summer School in Historical Demography - Introductory course was held in Cluj-Napoca, 12-19 May 2016.

Between the 12th and 19th of May 2016 the European Historical Population Samples Network (EHPS-Net) and the Babeş-Bolyai University (Cluj-Napoca, Romania) organised the fourth edition of the International Summer School in Historical Demography at the Babeş-Bolyai University, Cluj-Napoca, Romania. Thirteen students attended the summer school, coming from Croatia, the Czech Republic, Poland, Moldavia, Russia, Norway, Austria, and Denmark. The instructors of the summer school were well-known scholars both in the broader field of historical demography and in their own specific research areas (Kees Mandemakers, Siegfried Gruber, Peter Teibenbacher, Péter Öri, and Richard Zijdeman) or junior scholars, with significant teaching and research experience (Christa Matthys and Tim Riswick).
The participants – ranging from M.A. students to early career, junior researchers – had the opportunity to attend lectures concerning various state-of-the-art theoretical and methodological issues in historical demography. They also benefitted from guided tutorials in Access and RStudio, by means of which they were introduced to database design and to introductory statistics, data analysis, and visualizations (based on demographic sources and data). Among the topics discussed were nuptiality, migration, mortality, life course analysis, household structure and composition, and family reconstitution.
Following another successful edition of the Summer School, the organisers aim to continue this already traditional event in the years to come, as an essential means of strengthening and ensuring the cohesion of the emerging historical demographic community in Central, Eastern and Southeastern Europe. 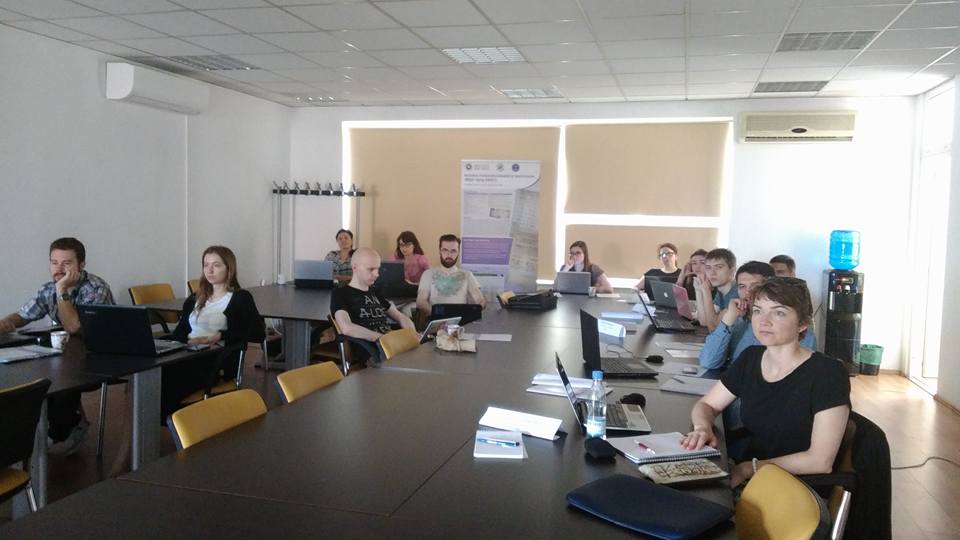