Grant for the Historical Population Database of Transylvania Project

The Centre for Population Studies of Babeş-Bolyai University in Cluj was awarded a 650.000 euro grant for the project 'Historical Population Database of Transylvania 1850-1910'.

Following the EEA funding competition, the Centre for Population Studies of Babeş-Bolyai University in Cluj was awarded a 650.000 euro grant for a highly original, innovative, 34 months project, Historical Population Database of Transylvania 1850-1910, in partnership with the Norwegian Historical Data Centre - University of Tromsø.

The project will cover 5-10% of the population of Transylvania during the period studied (ca. 5.4 million births).

The Database will be connected to existing similar databases in Europe and North America, linking the research conducted on population in Romania to the current effort of reconstructing Europe’s population.

The project was developed within the EEA Research Programmes, in the field of Social Sciences and Humanities, under the objectives: to stimulate interdisciplinary research, to increase the society’s capacity to cope with demographic change and cultural diversity, to strengthen capacity and human resources development.

For more information regarding the project visit: http://hpdt.granturi.ubbcluj.ro/. 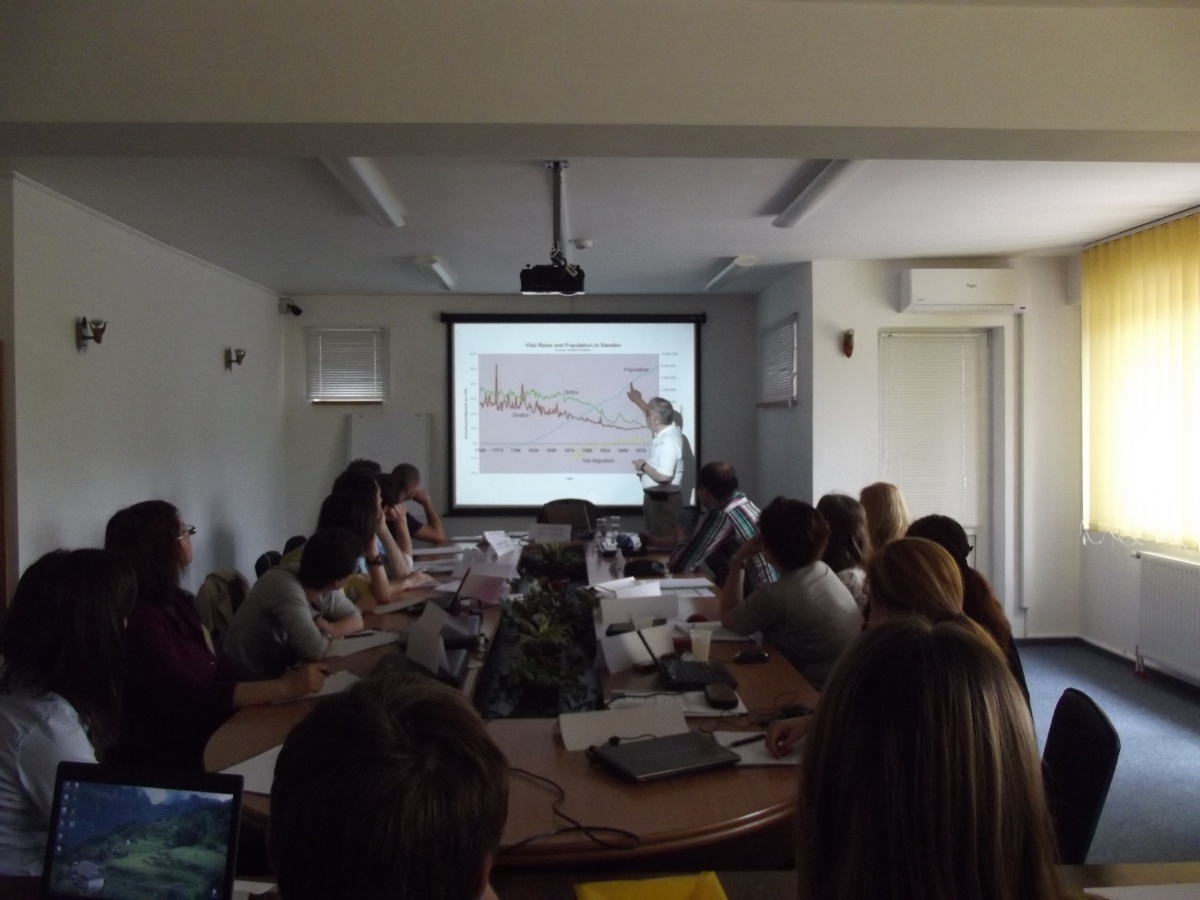